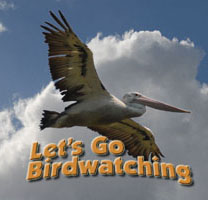 Circa 2008, Channel 31. The Cumberland Bird Observers Club produced Australia’s first birdwatching TV series, covering everything a beginner birdwatcher needs, the series showcased Sydney native birds from backyard birds to bush birds. I was asked to talk about My favourite bird. 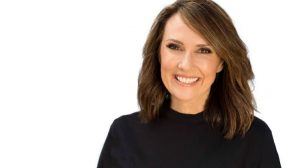 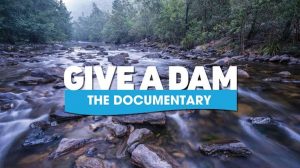 50 kms SW of Sydney there are plans to flood the Burragorang Valley an area of high biodiversity with many bird species no longer found in the Sydney region, including the Nationally endangered Regent Honeyeater.

Connecting people to nature through birds